How to run older versions of Skype for Windows

9 march 2017 at 16:26 88 comments Guidelines, Windows
(34 votes)
In my opinion, the most unpleasant and only undeniable shortcoming of the latest versions of Skype is impossibility of making video calls on older processors without the support of the SSE2 instruction set. In order to help such users to enjoy video calls on older computers again, I decided to write a guide on installing version 6.1.999.130 – the latest version that supports video on processors without SSE2. Of course, instead of this version you can use any other, but it’s this one that I use as an example. 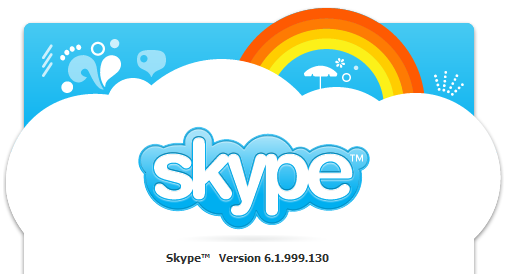 Since version 6.1.999.130 is no longer supported, when entering a login and password the following error occurs: Skype can’t connect. But there is a trick: if you authorize to Skype using a new version (that is, which is supported), close Skype, and then run the old version – you will be automatically authorized in Skype, without errors, and you won’t have to enter your login and password. Thus, you can use Skype, as if the version was still supported, and most importantly, all the basic functions work: video calls, audio calls and instant messages.


I don’t know, how many people use old computers without SSE2 support and still need older versions of Skype, but if they are numerous, I promise to develop a simplified version of this instruction. In general, as always, I wait for your feedback and comments.